In recent weeks its not just the horses that have been training at High View. We’ll be sending a  couple of teams to the 5km run in the New Forrest on September 10th. The event itself is being sponsored by long time supporters Clive and Trish Wilson through their company SES. They run the Lisa Wilson Memorial Scholarship Fund in memory of their daughter Lisa that is available to help young people with the costs of higher education. Our teams will be running in aid of the Fund and any money’s raised will go directly to the fund.

Clive and Trish have had three half brothers out of their mare Lisathedaddy in training with us. It has been a special journey as their is a certain poignancy attached and we have had some lovely days at the races, the horses won’t always win but we try and make it a special day and have some fun either way. Lisa’s Legacy won twice, including a particularly memorable day at Salisbury that saw the cleaners hoovering up around us as we celebrated a long awaited victory, whilst Who’sthedaddy also won twice, including at Salisbury on a Saturday evening with many friends and family present – that saw the Tote calling for more cash! Socrates put in a fine performance on Wednesday to finish third at Kempton and should give the mare her third winner soon.

To Donate In Support of Our Teams follow the link 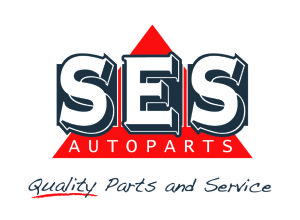