Dixie’s Double ran out a comfortable winner at Lingfield yesterday afternoon under Luke Morris. After walking the track before racing it appeared that, unusually for Lingfield, the far side of the track was the place to be. Drawn on the stands side, normally a good draw this was a bit frustrating. After watching the first race it became even clearer it the best part of the track. It was good to hear from Luke that he also agreed with our assessment that the far side was the place to be. With a plan hatched the filly jumped well and after getting squeezed up early on edged her way across the track. Running in splendid isolation she was brave to see the race out on her own.

The daughter of Richard Kent’s Mickley Stud stalwart Mulitplex was bred by Peter Onslow and Ann Harrison who have been long time supporters of the yard since we began training in one way or another and it was lovely to get a win for the first homebred that they have sent us to train in partnership with their good friend Kevin Nash.

She also collected a plus 10 bonus check for her winning connections. An extra £10,000 on top of the winning prize money. 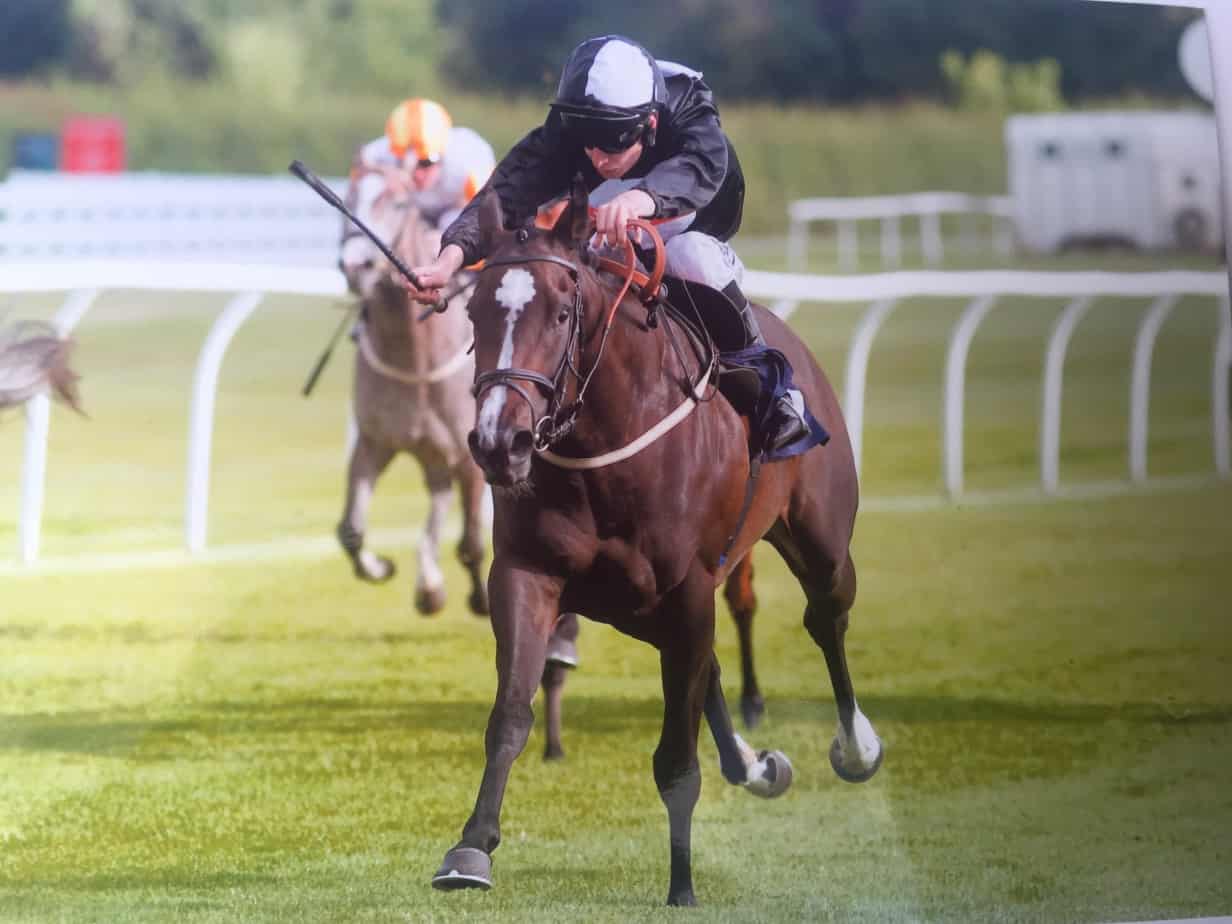 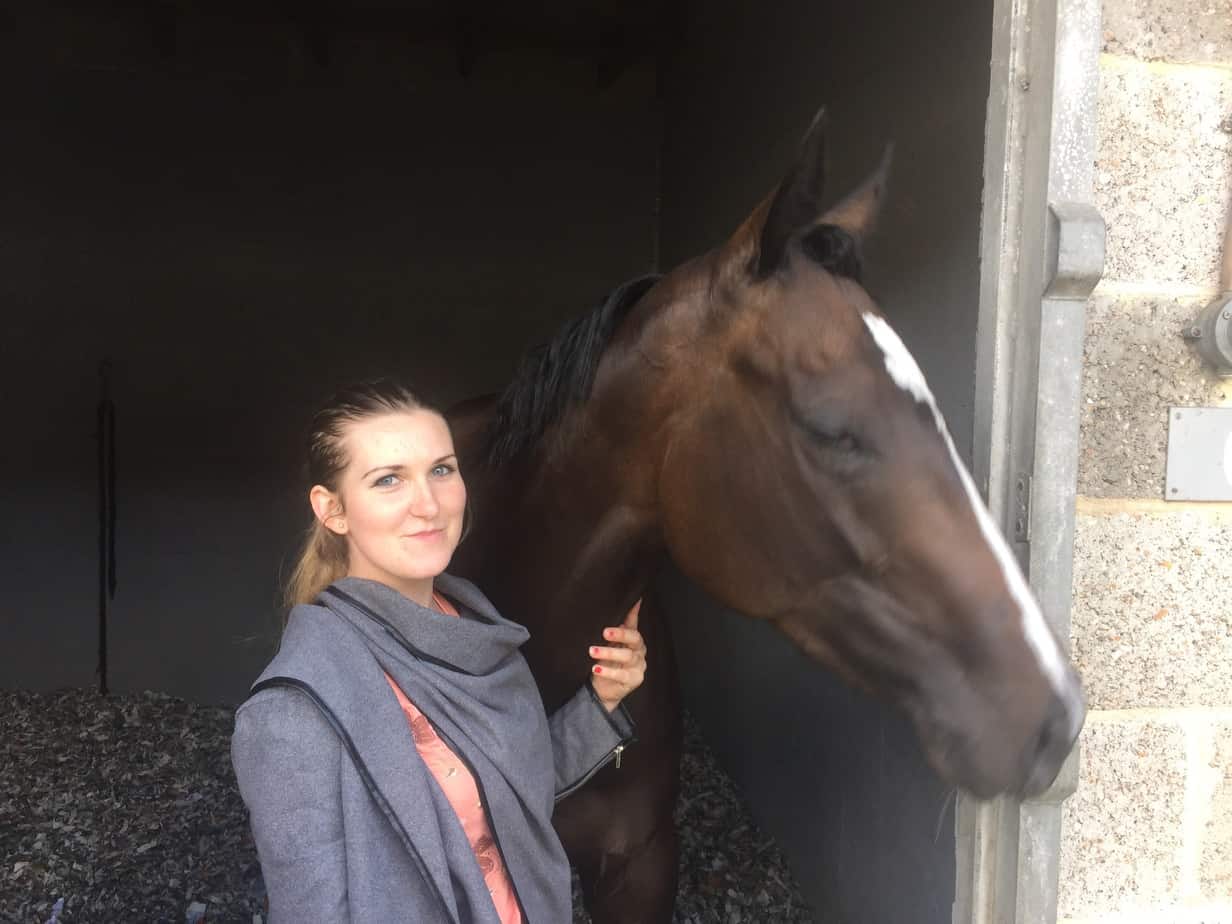 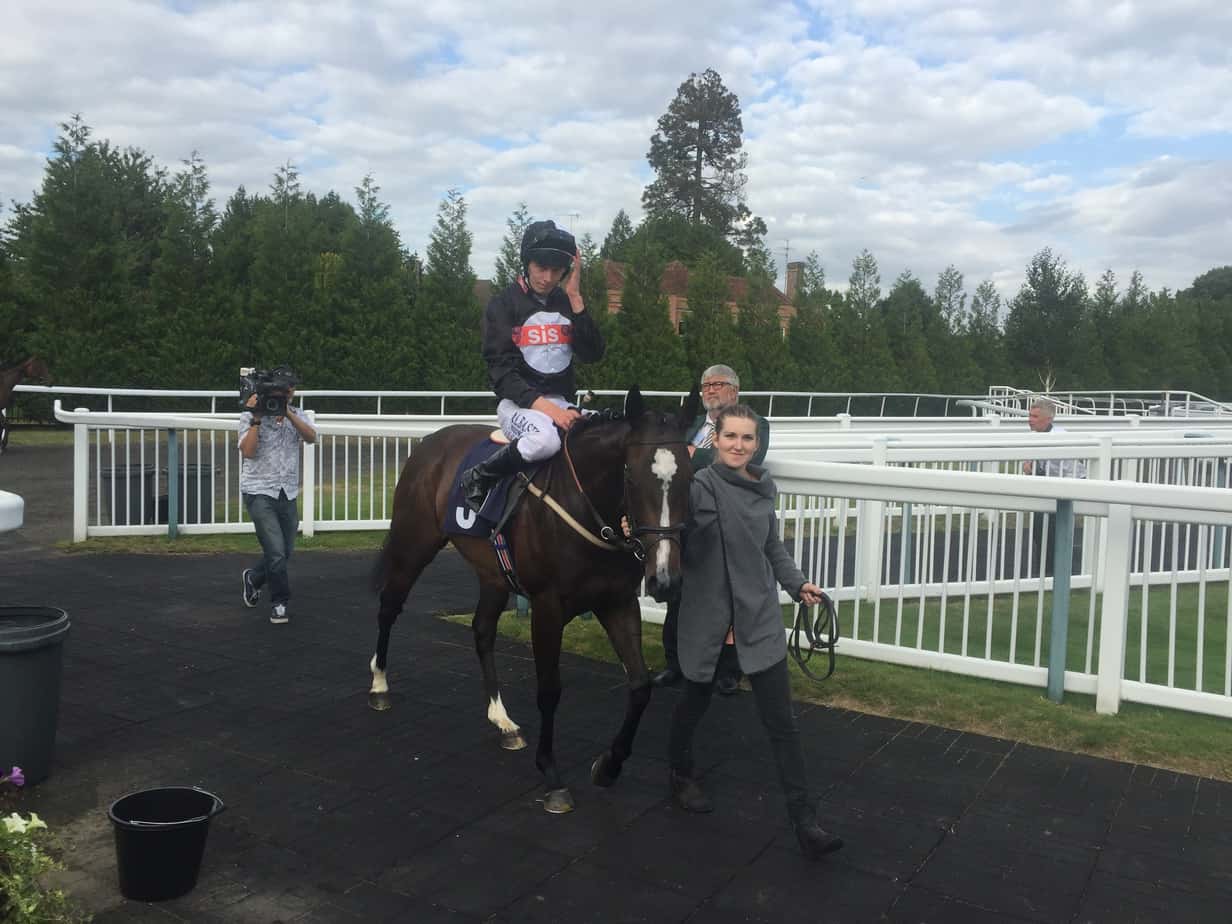