Somewhat frustratingly we’ve end up with two runners in the same race today in the 2.00 at Lingfielda ten furlong handicap. However, its a good opportunity for both horses and as the pair are prone to inconsistencies they both deserve a chance in this spot.

Ran easily the best race of his career at the this course over nine furlongs, has run three times since and twice been very disappointing. We’ve reached for the blinkers today, the cheek pieces certainly made a difference on their first application, so lets hope for a similar effect today.

Disappointing that he has really built on promising all weather maiden runs in turf handicaps this year. Seems to have everything in his favour and drops to his lowest grade yet here today, he’s run alright on turf but if he can’t get involved here we will have to look back to the all weather going forward for him. We’ve put the blinkers back on as they seem to get the best out of him.

A fairly tight little race which a few could get involved in and tactics could well play a part. Rock N Roll Global looked like the return to this trip would be right up his street last time out has some decent if slightly inconsistent form. Venetian Proposal has good claims as a course winner and was placed over course and distance last time out. 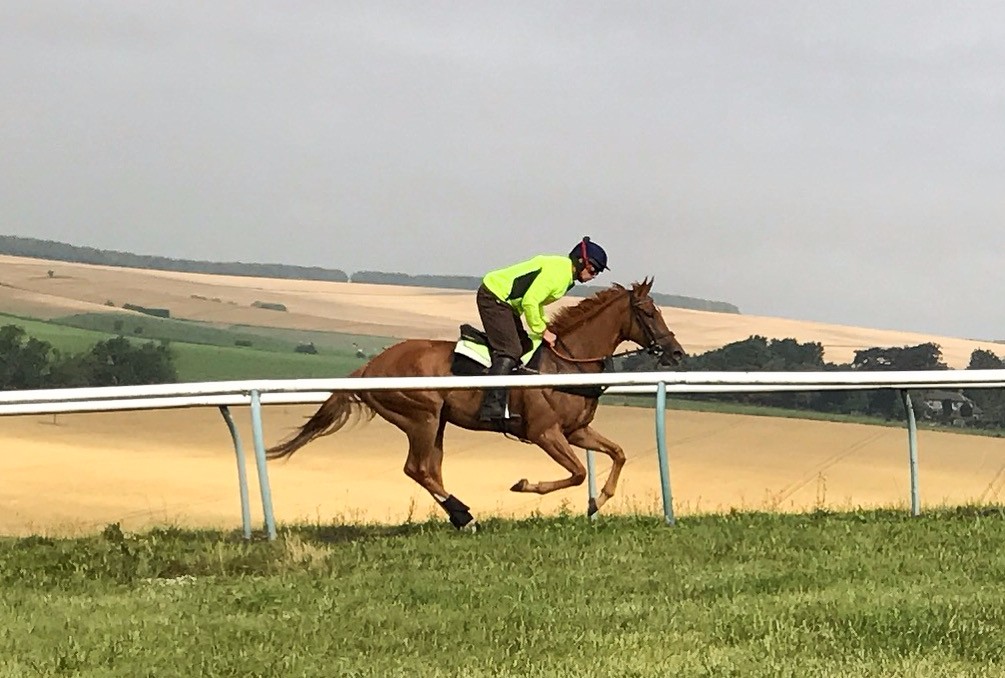