Great Charm is declared to run in the 5.00 at Southwell on Thursday. Martin Dwyer will take the ride in the six furlong handicap. The plan had been a lower grade race at the Redcar meeting that got abandoned last week. This is a fairly tough assignment for Great Charm however we are a little short on options at the moment for him. That said he has run well on the unique Fibresand surface at Southwell on several occasions. He has been letting himself down at the start recently so he will wear a blindfold in the stalls in an effort to wake him up as they break. The blinkers should help focus him and keep him straight as he comes out. The hood is to dampen the noise of the stalls as he breaks. The drop to six ought to suit on past form as he done most of his winning over this distance. Earlier in the year we had hoped he would stay a mile but he doesn’t really settle well enough for this to be the case, so we will try and go back to a tried and tested formula.

The race is an open looking affair. The leading contenders include Only Ten Per Cent who is a real course specialist, he has won four times at the course – mostly over a furlong further and he could only finish fourth in a similar race over this distance a month ago. Bunce made a promising debut for new connections last time out. It is the first time he tries the Southwell surface so that is always a question mark. Bella Ophelia is another horse who has an excellent record at the course particularly over five furlongs and drops to a lower than she has been running in – although her most recent starts have been well below par. 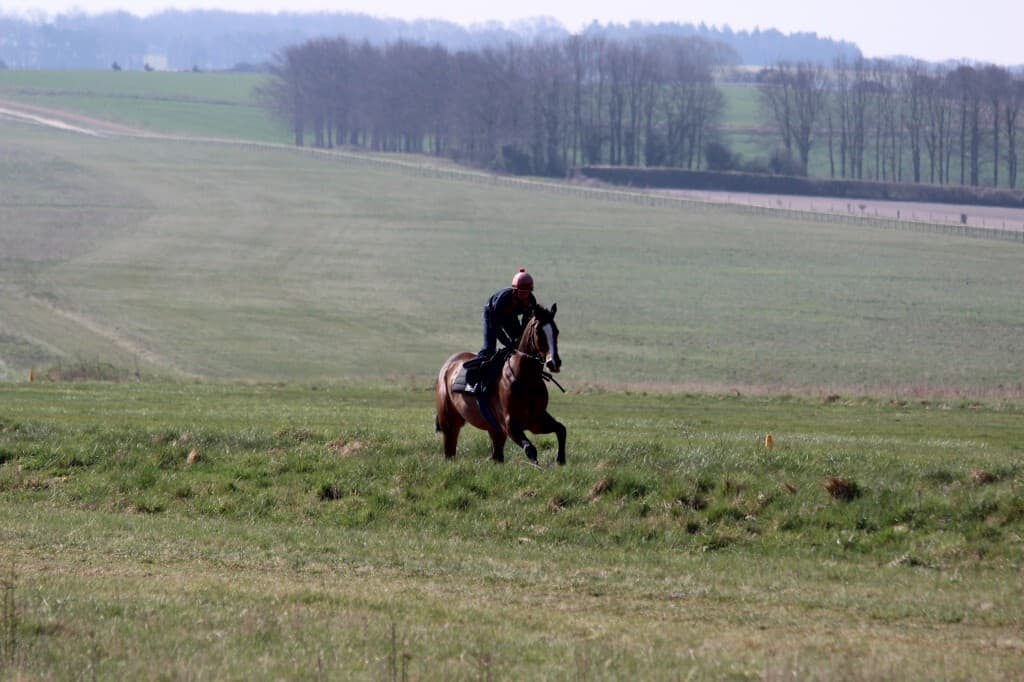